The following is an article written by STPS Director Mary Cray. It has been used for many years as a handout at STPS events but now is online! Please take a look on this Earth day weekend to learn more about the ecosystem STPS has helped conserve for nearly 40 years.

“I have amazing news for you.

Man is not alone on this planet.

He is part of a community, upon which he depends absolutely.

Have you ever had any suspicions to that effect?”

The prairies that exist today on our continent are as endangered as rainforests on other continents, perhaps more so. The Wolf Road Prairie was affected by the same geological history as all North American prairies. Contained here is the most fertile soil on earth. Its black soil was maintained by the decomposition of the deep roots and extensions of its plant life. This could not have been done without the vigorous mixing of earthworms, rodents, and insects. It has adjusted to cold winters, hot summers, periods of ample rainfall, and cyclic droughts. 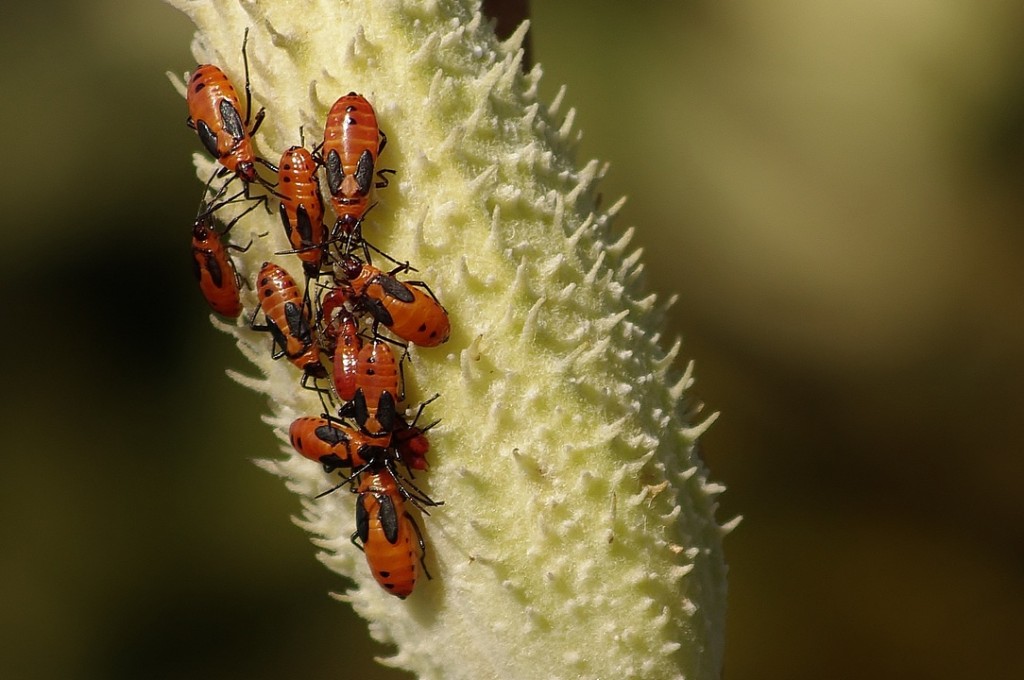 When visitors enter this area from the south, they encounter a unique savanna ecosystem. Very soon on the path they will encounter a pre-settler burr oak among many other burr oaks of this savanna. This area has its own unique plant life. Its openness contrasts to the closed forest across the street. It is more that just an access to the wonderful mesic prairie down the path. The contrast belies a past struggle to keep its identity as evidenced by its crusty bark and thick taproots, survival adaptions to its neighboring prairie ?res. Nevertheless, it does present a dramatic entrance to the tall grass prairie. Standing on the edge of these two ecosystems, one is struck by the differences in temperature, wind, smells and sights. Each of over 300 species of native plants has its own blooming cycle attracting many species of birds, butter?ies and insects, some of which can be found only on the prairie.

As you travel further down the path, your senses are treated with even more diversity. The wetlands are host to numerous plant and animal species. Among the cattails and sedges are found cover and sustenance for raccoon, deer, red fox, migrating and seasonal birds. This fresh water marsh was formed by an iceberg left by a glacier. The marsh is a complex ecosystem. It serves a myriad of functions: ?ood storage and conveyance; groundwater recharge; erosion reduction and sediment control; pollution control; wildlife habitat; recreation and education. 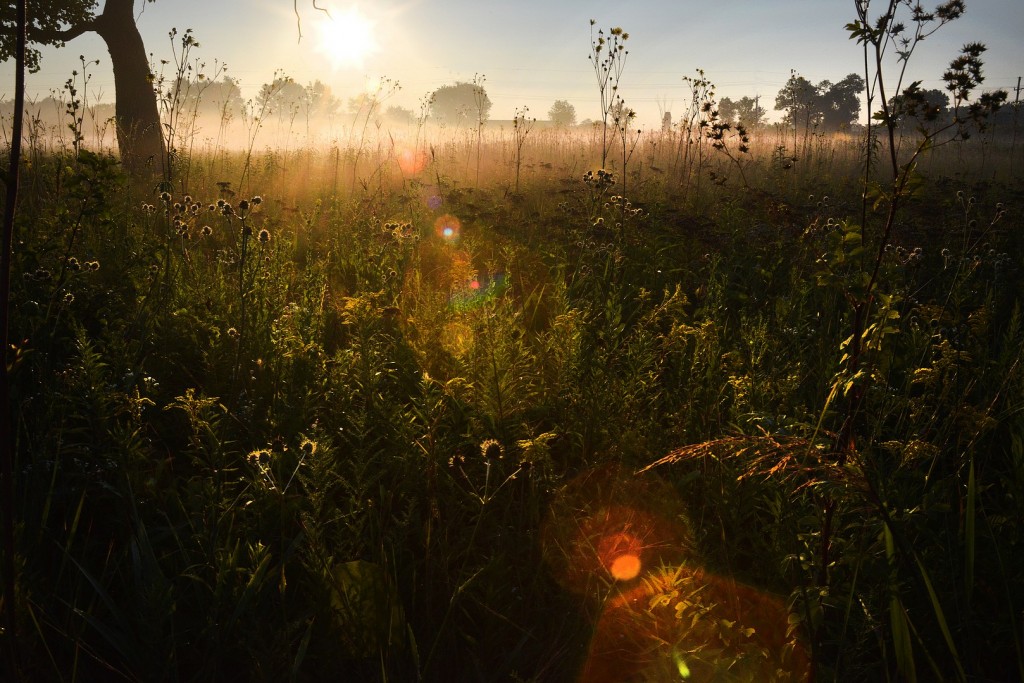 When walking through this prairie one is struck with a sense of history, both geological and historical. There is nothing more American that the prairie. All cultures who have lived in this area, whether Native American or settler, were profoundly affected by this prairie. We, the visitors of the 21st century, seeking to keep this land secure, are grateful to be a part of that vision that unites all that went before.